London on a shoestring London’s a great city – one of the greatest in the world – but if you’ve just arrived, it can be scary, particularly if you’re short of cash. But there’s loads more to London than city slickers and sky-high rentals. If you’re fresh in town and light in the pocket, here’s a few tips to help out.

London is big, and learning to find your way around safely is essential. But if you’re savvy, it needn’t cost an arm and a leg. It’s easier to get about on foot than you might think – especially with a smartphone. Daytime is great for exploring.  Get yourself a second-hand bike and the city’s your oyster, but don’t forget lock, lights and helmet. And if you’re new to cycling, Transport for London offer free starter sessions. Santander bikes give you half an hour cycling free – or £2 for the day. Public transport can also be cheap. Get a travel card if you’re under 25, and Oyster cards are good, especially if you don’t have to hit the rush hour: it’s cheaper off peak. And check out ‘hopper fares’ – for £1.50 you can take as many buses or trams as you like in an hour. There are also great free travel apps out there – like citymapper.

Despite being among the top twenty most expensive cities in the world, there’s tons of stuff you can do in London for free. It’s museums and galleries are world-beaters: decadence at the V&A, furious experiment at the Tate Modern, and classical glory at the National. Plus, there’s all of human history at the British Museum, and a billion years of life at the Natural History Museum. London’s parks – its green lungs – are marvellous for exploring, and their cafes perfect for loafing over a coffee and watching the world go by. Guided tours can help you dig deep into London’s history – and you can browse forever in its gorgeous markets – check out Colombia Rd flower market in Bethnal Green or for some of the best food on the planet, try Borough Market snug by London Bridge.

Eating out on a budget

London is the world’s food capital. Non-stop cultural diversity means great grub from across the globe. And forget about Michelin starred restaurants. Street foods, pop ups and takeaways make fab food that’s easy on your pocket. Go Asian in Chinatown, Indian in Brick Lane – plus you’ll have some of the best shwarmas, baos, wraps, bento boxes, burgers and ribs on the planet. And don’t forget the fish and chips: it’s a cheap and hearty London staple, perfect for warming you up on a cold London night. You can also pick up great cheap food in most of London’s markets – and it’s hard to beat a good fry up in one of London’s greasy spoons. Pubs can also be good places to pick up cheap and tasty food – and get your hands on a taste card. You’ll get 50% off or 2-for-1 deals in thousands of restaurants. Or even better, become a mystery diner – and get paid to eat at your favourite spots.

Whatever you do, don’t forget the discount sites. When it comes to food Groupon, Livingsocial and Wowcher have huge discounts at great restaurants. And Lastminute let you select restaurants with offers. They’re also stuffed with great things to do at knockdown prices. And while you’re online, check out skintlondon, londonforfree  and brokeinlondon.  Great sites full of ideas for maxing out the city on a budget.

Save Selfridges food hall for later. Savvy food shoppers in London head for markets where great food is cheap as chips. There’s hardly a stretch of London without a local market – but make sure you take a look at Berwick St – it’s a 300-year-old reminder of the glories of old Soho. Great newcomers include Boxpark in Shoreditch, and the Southbank Centre Food Market tucked behind the Royal Festival Hall. And for great Asian grub, take a look at Bang Bang Oriental in Colindale, Brent – it’s a bit of a step, but worth it to see the biggest Asian food market in Europe. And if you’re heading for the supermarkets, go discount: Aldi and Lidl have great fresh food at budget prices.

Exercise in London doesn’t have to mean massive fees for swanky gyms. London lends itself to walking – take in the great parks of Hampstead, Richmond and Greenwich, or saunter the Thames footpath for an unforgettable view of the city. A cheap second-hand bike – consider a single speed – means great exercise plus free travel. There are free club runs – check out London City runners – plus if you like your exercise indoors, there are a bunch of affordable gyms starting from around £15.00 a month. And while you’re looking after yourself, registering with a GP is free, and make sure you shop around for an NHS dentist – it can save you a fortune.

Go to all news

Like so many, we are saddened by the announcement of the passing of Queen Elizabeth II and share the nation’s deep gratitude for her lifetime of service and devotion to the people of the United Kingdom and the Commonwealth. Shoul...

Chicken flatbreads with chorizo and avocado 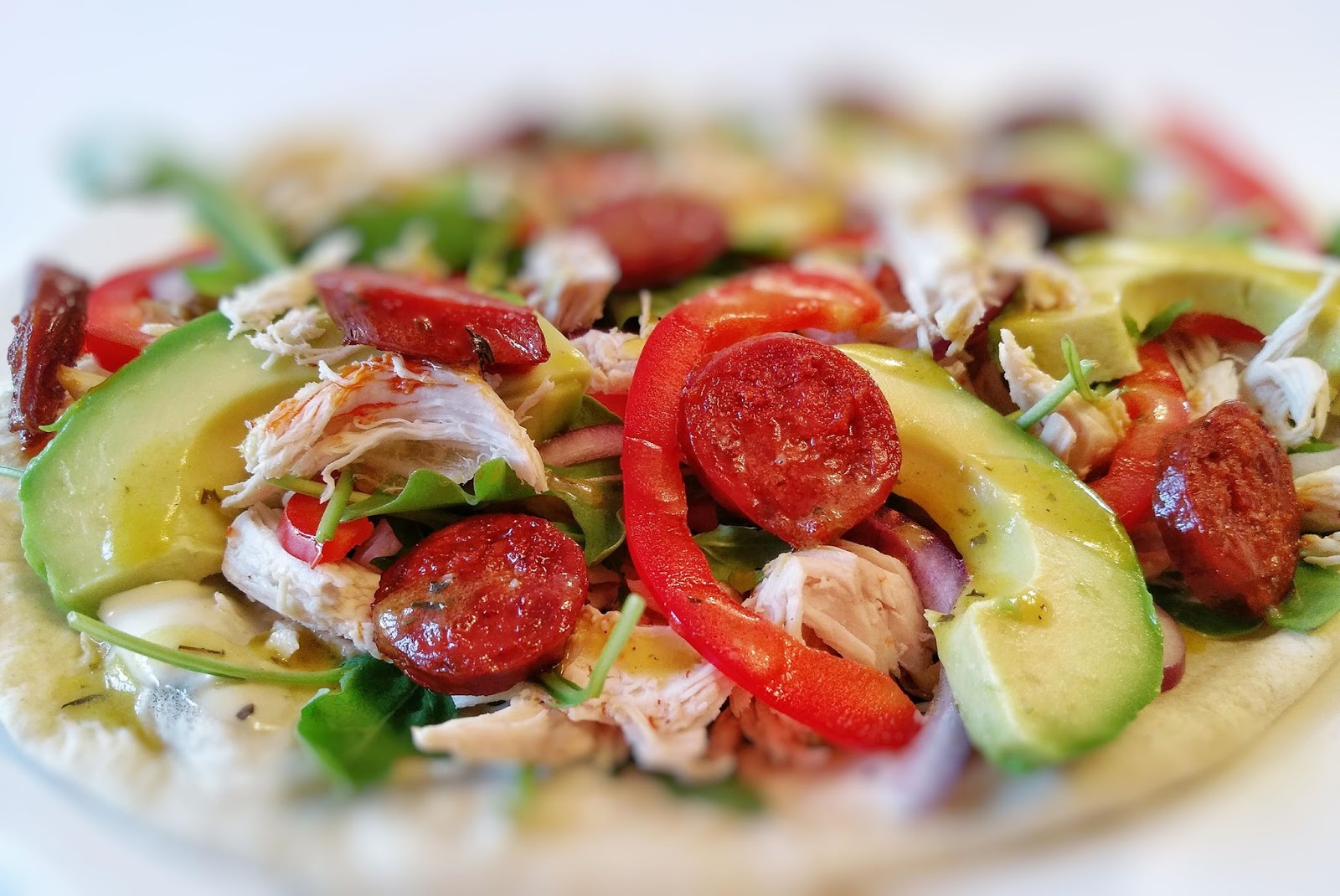 74 of the 125 bed spaces are reserved for key workers. If you are a key worker, you can find out more and register your interest using the London Mayor’s Share to Buy website.

To be eligible for one of the remaining 51 places, you must meet the following criteria.

Please select all that apply.

You don't meet all our criteria, but we want to hear more from you. The next step is complete this short form.

You meet the eligibility criteria, the next step is to complete our application form to make sure we are a good fit and book a tour.